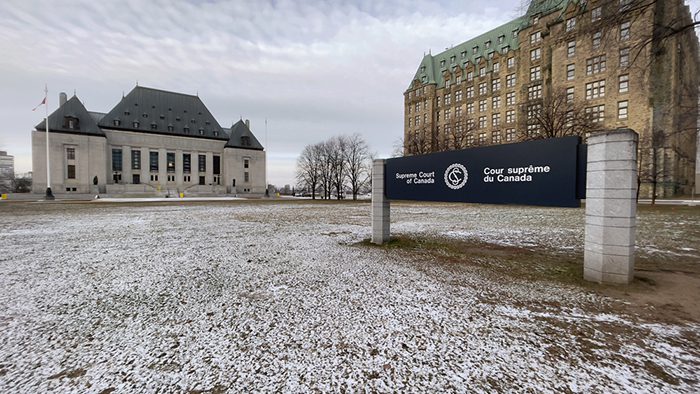 B.C.’s Office of the Information and Privacy Commissioner last week ruled that the Ministry of Finance can collect, use and disclose taxpayers’ personal information under the Speculation and Vacancy Tax Act.

The commissioner’s office opened an inquiry after receiving complaints the Finance Ministry had exceeded its authority by collecting social insurance numbers on the declarations. The office also received letters of concern about collection, use and disclosure of names, addresses, dates of birth and email addresses.

Adjudicator Erika Syrotuck said she was satisfied that the information collected relates to and is necessary for administering the tax. In her ruling, Syrotuck agreed with the Finance Ministry that a social insurance number was necessary to determine whether the filer was Canadian and to calculate tax owing. Syrotuck said the province is not required to get federal approval to use social insurance numbers, and that B.C. can share information collected with the Canada Revenue Agency under agreements.

The tax is a major component of the government’s $6.5-billion plan to deliver 114,000 affordable homes over the next 10 years. The government said the speculation tax will target foreign and domestic real estate speculators, increase the amount of rental homes and provide revenue for housing initiatives.

Have You Filed Your Declaration

The tax affects only properties in the Greater Victoria, Nanaimo, Central Okanagan, Fraser Valley and Metro Vancouver areas. All property owners are required to file a declaration, which is used to determine whether the tax should be paid.