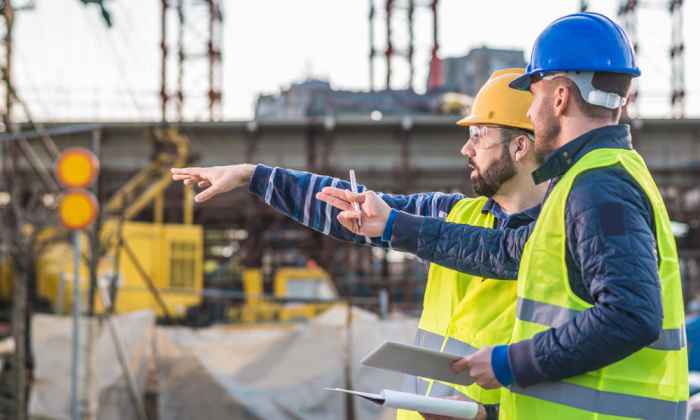 What is the Impact of the New Environmental Standards

As changing environmental standards force developers to alter how they build their properties, the cost of building is increasing.

Attaining permits and sorting through regulation and red tape is putting more pressure and more expenses on developers. Higher prices for new products may put a damper on sales of pre-construction properties, but the flip side – the built-in appreciation associated with such assets often ensures investors have paid less than the going rate. Read more about it.

Why Parking can Cause Builders Headaches

In every Canadian city where Builders construct towers or large complexes, they must meet parking minimums and work with mandates to hide unsightly parking structures. Thus, they are often forced to build below-grade parking. An underground parking garage may experience a great deal of hydro-static pressure and builders need a way to deal with the water.

Doing so become more difficult after Toronto Water discovered far more water was entering their sewer systems than anticipated. Recommendations on how to divert as much water as possible away from the storm and sewer systems resulted in tough new amendments to the Sewer Bylaws (Municipal Code Chapter 681) which were passed by Toronto City Council in 2016.

Toronto’s builders were now faced with greater construction costs, regulations and potential delays as a result.

Bylaw Amendments and What’s In Them

The most significant amendment to the bylaw concerned the definition of “private water”, that being, “storm water and/or groundwater collected on private lands” requiring discharge into a city sewer. This meant any water coming from a building, whether groundwater, rain, sewer water or any other source, would henceforth have to be metered. Additionally, a discharge agreement between builders and Toronto Water had to be signed to guarantee either water discharge to storm drains met strict purity requirements and/or builders and building owners would pay for proper disposal through the sanitary sewage systems.

Builders and representative organizations such as Residential Construction Council of Ontario (RESCON) objected, but the city council largely ignored protests. The number of new discharge agreements rose from 263 short and long-term water discharge agreements in 2016 up to 429 in 2018; a 63 per cent increase. The city collected $6.5 million in private meter water dumping in 2018 which was a significant cost to Toronto’s builders, especially when compounded by the additional construction delays.

The Before and After the Revised Bylaws

Before the revised Bylaws took effect, builders would simply apply for a short-term construction dewatering permit, then later apply for a long-term permit for continuous discharge after the building was completed. Now they must apply for both at the same time, and a great deal more information is required in the formal application. The city recommends that applications be submitted eight to 12 weeks in advance of project initiation and will not accept partial applications. Errors or omissions can derail an application, while minor ones can significantly delay construction. Getting the application right is essential.

As more regulations take hold across Canada to deal with changing environments, there will be a growing tension between often necessary regulatory oversight and the cost of building. Navigating the path ahead will be difficult for Builders and will increase the cost of builds.