Update on BC Money Laundering Inquiry 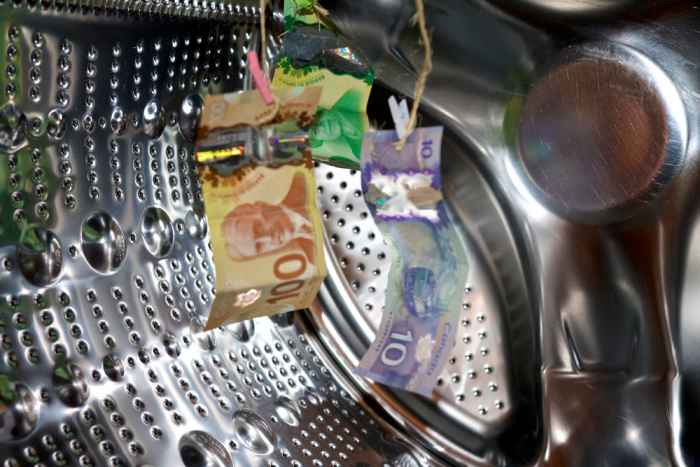 And the Hearings Began

The Cullen Commission began hearings from stakeholders, including the BC Real Estate Association, the federal government, and more than a dozen others as it begins to assess the impacts of money laundering in the province. After the initial hearings the Commission will report on its finding in May, then begin a full set of hearings in the fall.

Two reports concluding that $7.4 billion had been laundered in the BC economy with $5 billion connected to real estate prompted the BC government to announce in May 2019 that there would be a public inquiry.

But how did BC become such a hotbed for money laundering in the first place?

Mr. German’s fact-finding mission revealed dirty cash was pouring in largely from mainland China and it was tied to B.C.’s deadly opioid crisis and the rise in real estate prices in Metro Vancouver.

Unfortunately (or not, depending on your politics), some of the blame lands squarely on the former provincial Liberal government. The province’s gambling industry began reporting suspected money laundering in the early 2000s and yet, the Liberal government took no action. Just the opposite in fact. In 2009 the government disbanded an enforcement team set up to monitor and investigate financial irregularities. And when the head of gambling enforcement highlighted the extent of the problem, and he was fired less than a year later. Is it possible no one was willing to rock the boat or disrupt the flow of money into the provincial treasury?

Blame also rests on the complicit culture within the gambling industry.

After a report was released saying the River Rock had accepted $13.5 million in $20 bills within one month, the province decided to begin an investigation.

Mr. German gave 48 recommendations in his report and the NDP government put most of his recommendations into action. One of the interesting recommendations was to station uniformed police officers within each of the largest casinos. Not to investigate playing customers, but rather to remind casinos and their employees to maintain strict regulations, which, and I’m only guessing here – probably includes NOT turning a blind eye to accepting 675,000 twenty-dollar bills in a single month!

The Investigation Is To Continue!

No doubt the ongoing investigation into the gambling industry will reveal the province’s money laundering epidemic was the result of systemic failures, by complacency within the B.C. Lottery Corporation and people inside government bodies charged with monitoring criminal activity.

That money is a drop in the bucket when compared to the billions in dirty money flowing through the Lower Mainland’s real estate. Unfortunately, more revelations will affect public perception and bring more red tape to our industry.